The really big thing for HUGS and St Zoes this year is to fund a major water borehole project with pumping, solar power, header tank storage and water distribution to the school and local community.

Our existing water tanks and water catchment have been a great success. But climate is changing. Lack of rainfall is a real problem.

But we are sitting on a substantial water table although it is over 300 feet down! 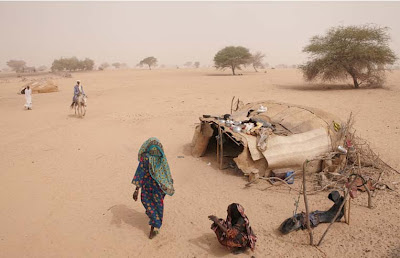 We had drought in 2011. Not like this picture from next door Sudan but they once had better conditions. We must plan for the future.

The project will be expensive and we anticipate a cost of over £30,000. We are well on the way to reaching this goal by July (with your help)

Trustee Charlotte is doing the Manchester 10K BUPA Run. Her team will be running as a caterpillar.
Do please sponsor her. 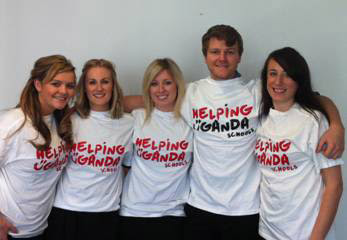 You can do it at Virgin Money Giving by clicking here;

The big May 16th Golf Event will also be raising money for the same cause. We have already sold all the 22 team places.

But if a supporter would like to sponsor one of the PRIZES for the winners of the event please do this at our Virgin Money Giving Site. We are very happy to mention corporate donations in the Golf Brochure which goes to over 100 people.

http://uk.virginmoneygiving.com/charity-web/charity/finalCharityHomepage.action?charityId=1002429
Posted by PWM at 08:50 No comments:

This year Trustee Matt Houghton and his HQ Coaching team are playing their annual game agains the stars of the Hollyoaks TV programme. 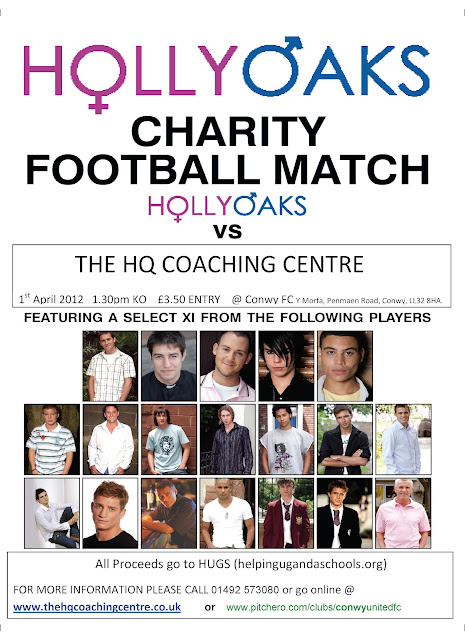 It will be held at Conway. Please go along to support. All the proceeds are going to HUGS.
Well done Matt
Posted by PWM at 19:13 No comments:

We blogged about Joseph Kony and the dreadful things he was doing in Uganda before moving the the Central African Republic where he is believed to be.

The UTube video which is getting all the publicity is here ;

It is rather long but very moving. We covered his story in a blog earlier last year and you can find it on the history record to the right of this text. It was in April 2011.

So what is HUGS doing about it? We think our role is to try to address the causes of such atrocity and where we can to help repair the damage.

Our schools are teaching tomorrow's leaders and trying to instil a set of values which will prevent people behaving in the awful way that he and his followers have been living. 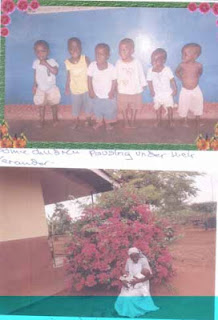 And at Lira in the North of Uganda we have been giving major support to the Lira Babies Home. Lira was a centre of much of the killing by children of their parents and siblings. The babies home is providing a safe warm and supportive home for nearly 50 children who are orphans.


Rwanda had a major genocide in 1994 and when it ended Sr. Mary and two colleagues were invited there to see if they could help. You can imagine the state the country was in with 800,000 dead which is nearly 10% of the population.

They have opened a health clinic and the beginnings of a nursery and primary school and HUGS has helped with the feasibility study for this. 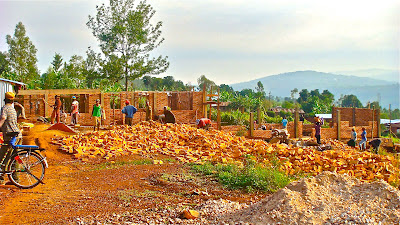 Thanks to a Dutch Charity who gave a big donation the work has now started and the first phase should be completed by the end of April.

The school will teach children of all tribes and faiths and will contribute to developing racial harmony and of course good academic achievements. HUGS may wish to get more involved in the future but is you would like to help please find our donor page on Virgin Money Giving.